My readers know that Red Baron is a member of Freiburg's Museumsgesellschaft. Once a year the society organizes the Museumsreise, a three day excursion. My blog about our trip to southern Burgundy in 2012 still ranks second place when counting the all time visits of my blogs.

This year about thirty members traveled to Interlaken Switzerland, to attend the local Tellspiele. The play is based on Friedrich Schiller's drama Wilhelm Tell (William Tell) and performed outdoors. Schiller, the poet of freedom, wrote the ultimate play about the formation of the Schweizer Eidgenossenschaft (Swiss Confederation) born out of the fight for independence against the Habsburg rule: Wir wollen frei sein, wie die Väter waren (We want to be free as our fathers were).

Wilhelm Tell in the beginning not interested in the struggle for freedom became the symbol of Swiss resistance once Governor Gessler had threatened the physical integrity of his family in forcing him to shoot an apple from his son's head with his crossbow. Tell went so far to assassinate Gessler thus liberating his country fellows from the Habsburg yoke.


Schiller's ideas about freedom were greatly influenced by the French Revolution but even more so by the American Declaration of Independence. While in France the third estate had reckoned with nobility and clergy guillotining them by hundreds Schiller deliberately, but somewhat artificially, included the latter in the strive for freedom, i.e., in Schiller's idealist view all Swiss eventually stand united.

Our group was lucky to have an expert in our ranks carving out Schiller's genius as Germany's poet of freedom and as a playwright in a lecture. In fact, in the 19th century Schiller was more popular than Goethe among Germany's Bildungsbürgern (educated citizens). No wonder that in the 20th century right and left wing governments tried to embrace Schiller's genius.


Schiller was so popular that many a proverb in today's language is a direct quotation from Schiller's ballads and plays. Here are just a few:

Questenberg in Die Piccolomini (The Piccolomini) I,2: Was ist der langen Rede kurzer Sinn? (Is there any sense in this long sermon?)

Pappenheim in Wallensteins Tod (Wallenstein's Death) III,15: Daran erkenn' ich meine Pappenheimer (By this I recognize my Pappenheimers [his soldiers]).

Most of the most popular quotations are however taken from Wilhelm Tell:

Gertrud in I,2: Der kluge Mann baut vor (A wise man plans ahead).

Tell in I,3: Der Starke ist am mächtigsten allein (A strong man is most powerful alone).

Attinghausen in II,1: Ans Vaterland, ans teure, schließ dich an (Attach you to your dear fatherland).

Tell in IV, 3: Auf diese Bank von Stein will ich mich setzen (I want to sit down on this bench of stone). 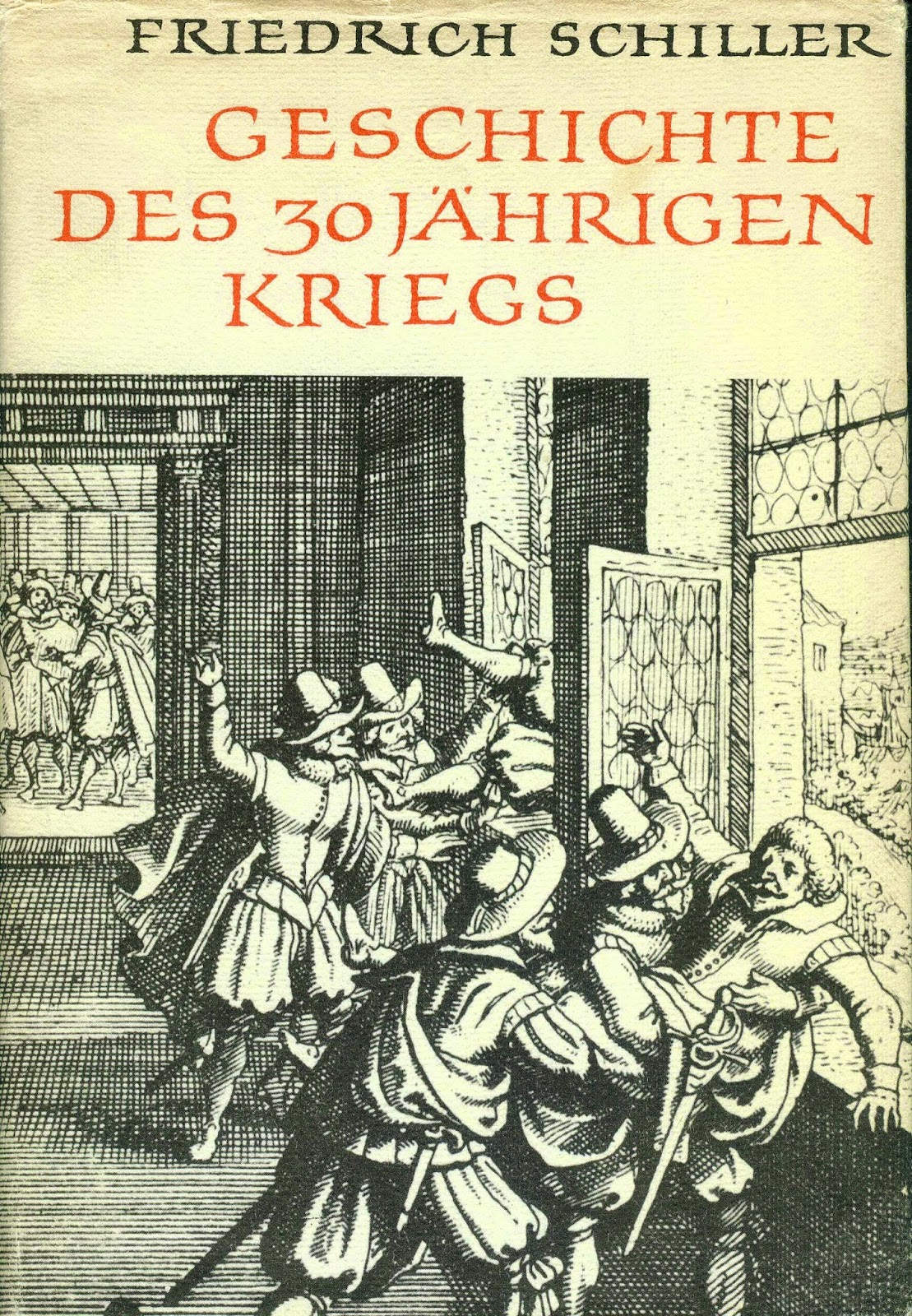 Red Baron in particular admires Schiller for his work as a historian. Today students still profit from reading his book about the History of the Thirty Years' War. It was Schiller's thorough research on this first of Europe's many tragedies that enabled him to write his epic drama-trilogy Wallenstein.
Eingestellt von Red Baron um 16:11